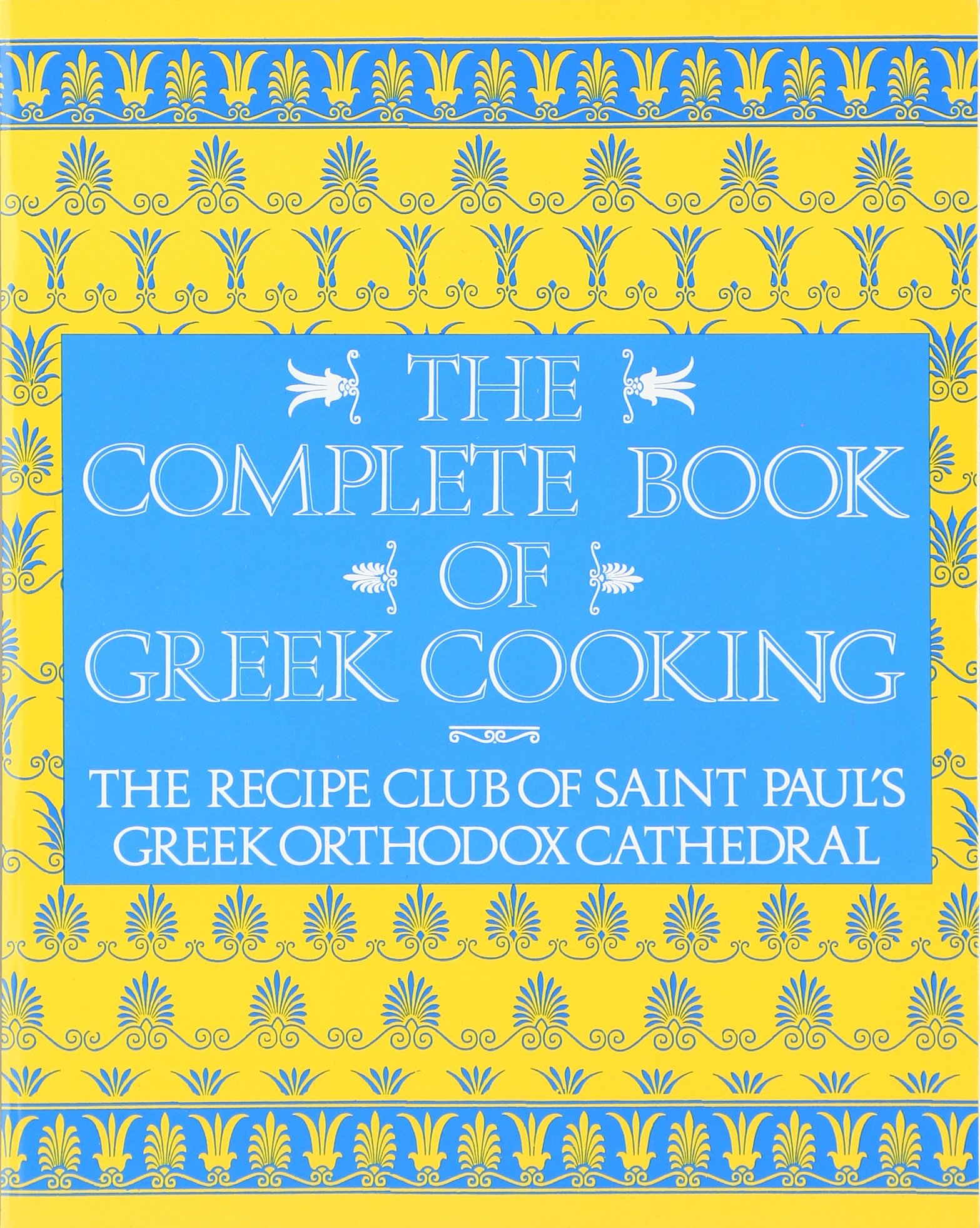 The Recipe Club of St. Paul published the first national Greek cookbook in the USA and published a total of 4 Greek cookbooks which have sold over $500,000.  All the proceeds have gone to our beloved cathedral.

The current cookbook “The Complete Book of Greek Cooking” is available at Amazon (available in hard copy as well as an eBook), bookstores and from the church (516-483-5700, or KathyBou@aol.com).

“The Complete Book of Greek Cooking” [click here to purchase] 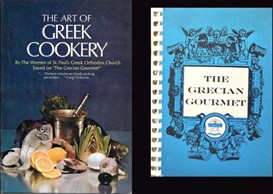 The Recipe Club was created in 1957 as part of a “Make it Grow” project under Fr. Papadeas.  Seventeen women volunteered to serve on this committee whose mission was to research, test, write, and print a definitive Greek cookbook in English, something not available at the time. These women agreed they would absorb all the expenses involved in doing all this work.  When it was time to print the book, they went to the Parish Council for funding the printing expenses, however they were refused.  Undaunted, they self-funded the printing with the help of their families.  This first book was called “The Grecian Gourmet” published in 1958. They sent the Greek cookbook to all the major American publications.  It became a national hit when Craig Claiborne (famous food critic) gave it a rave review in the New York Times. As a result, Doubleday Publishing approached the group, and they published “The Art of Greek Cookery ” in 1963, which also became a best-seller.  It would go on to be considered one of Doubleday’s most successful cookbooks. Now out of print, copies are considered collector’s items as well as required reading for anyone learning the essentials of Greek cuisine. 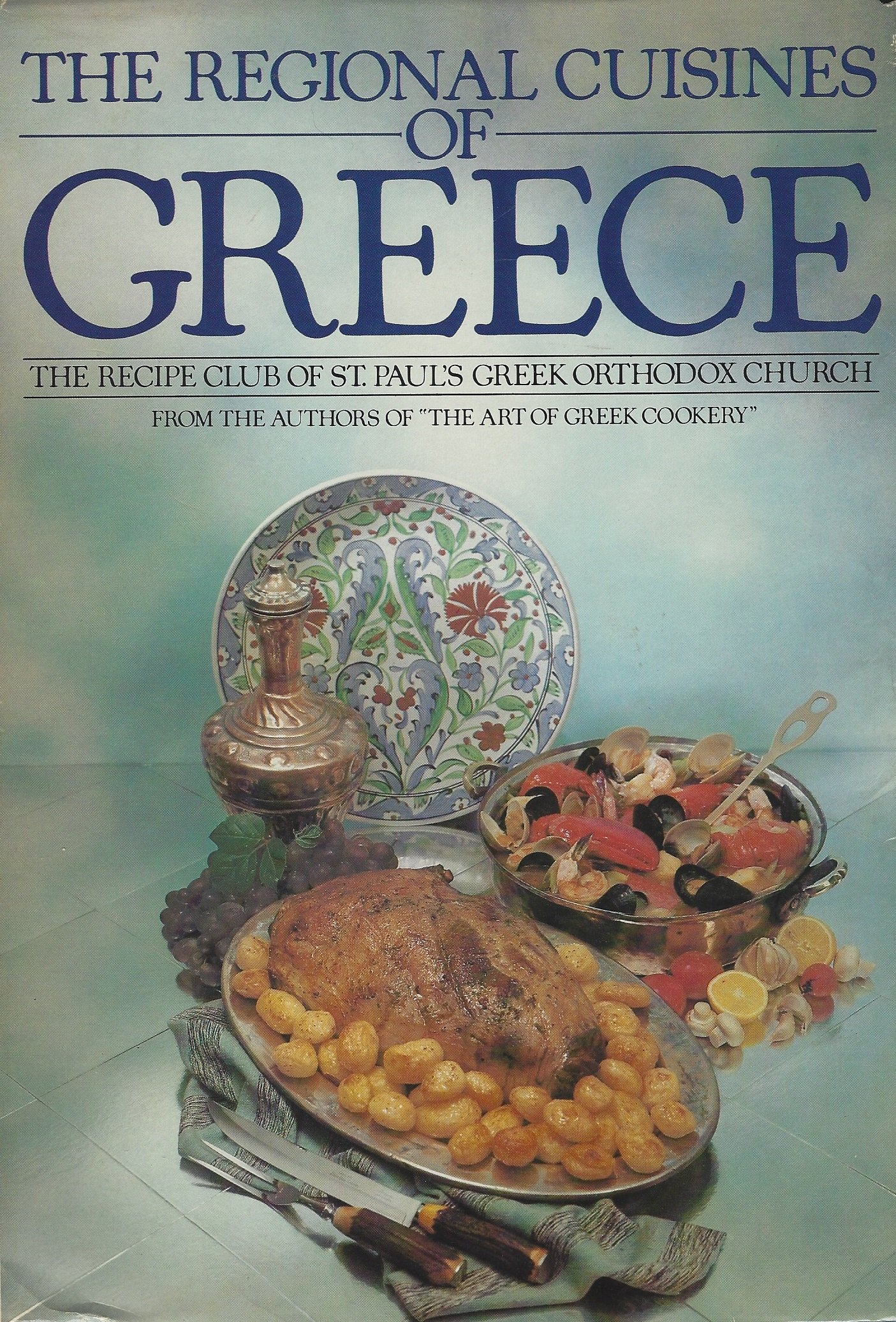 The Recipe Club followed with “The Regional Cuisines of Greece”  published in 1981. Here, diversified food techniques and regional Greek cuisine were included.

The latest book, “The Complete Book of Greek Cooking” published by Harper Collins, takes Greek recipes handed down over generations and provides instructions for producing them in the modern kitchen.  Many recipes explain how to make a recipe by hand and with modern equipment.  There are over 250 recipes, plus illustrations showing how to work with phyllo and other techniques.

The Recipe Club made its own constitution and agreed that all the money would go to projects for St. Paul.  Their success around the country and even the world, is legendary.  The proceeds from the four cookbooks, over $ 500,000, have supported many projects for St. Paul.  These include “burning the mortgage drives,” the kitchen, the walkway out front, the sign, the organ, a chandelier and mosaics in the church, altar robes, choir robes, books for the church, not to mention the annual donations for the pastry shop tent and raffles for the festival.  A long list.  By the way, these women set up the original baking for the first years of our festival, over 50 years ago!  These women made many promotions, including TV, radio, and cooking demonstrations.

And so, the Recipe Club is not a club, but rather a dedicated, chartered group of dedicated women who tested and wrote their recipes to preserve our treasured food, promote our cuisine, and our beloved St. Paul’s cathedral. As we say:  Axios!

Members past and present: 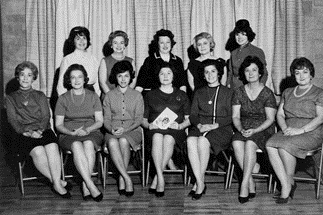 Members of the original Recipe Club 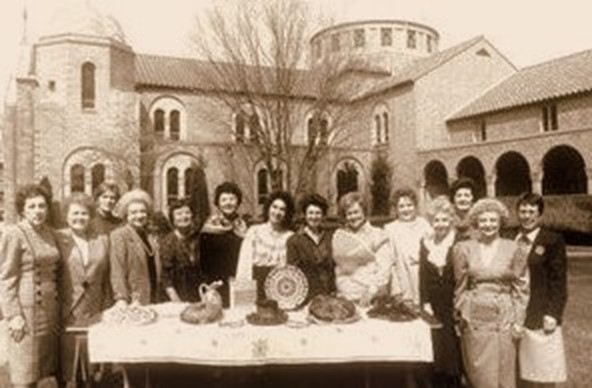